Host Defense is built on Paul Stamets' visionary research into the power and potential of mushrooms, especially mushroom mycelium, the root-like structures found growing below ground. The power of Host Defense comes from the discovery that the mycelium is the immune system of the mushroom.

Just as mycelium helps to support the immune system of humans, it also supports the health and immunity of the natural habitats where it grows. Mushroom mycelium is a cellular bridge connecting bees, trees, bears, plants and humans to the ecosystems in which they live. Our work is to build a healthier world with the power of mushrooms. 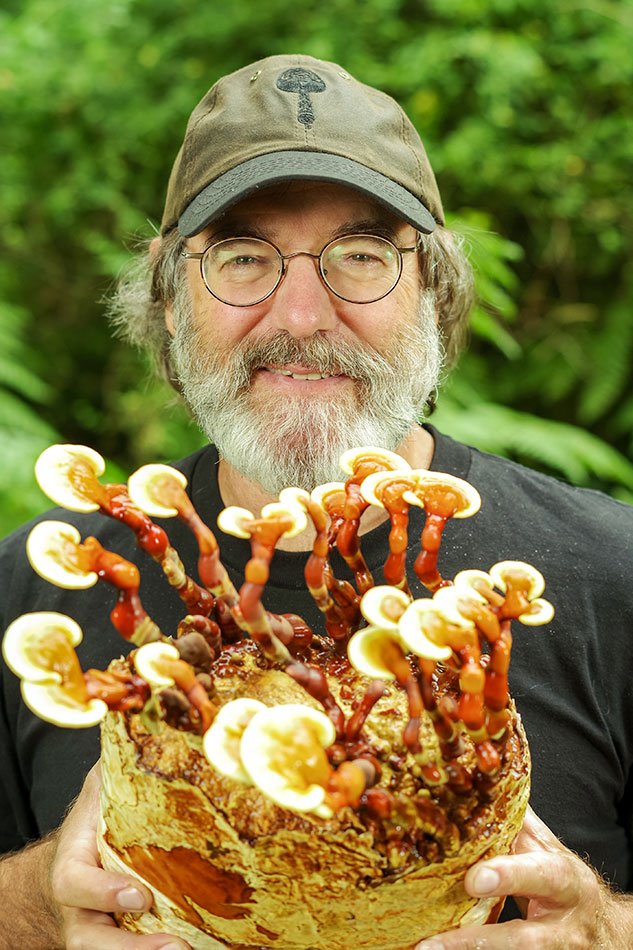 Paul Stamets
Paul Stamets, D.Sc (Hon.), is the founder of Fungi Perfecti and Host Defense Mushrooms, and has been a dedicated mycologist for over forty years.

He has written six books and pioneered countless techniques in the field of edible and functional food mushroom cultivation. Two of his books, Growing Gourmet & Medicinal Mushrooms and The Mushroom Cultivator have been heralded as the ‘bibles’ of the mushroom industry. His latest book, Mycelium Running: How Mushrooms Can Help Save the World, has propelled his vision of using mushrooms to help save ecosystems and improve population health to the world stage.

Paul has received numerous awards and honors for his contributions to the science of health-promoting mushrooms and ecology, including:
Paul’s influence has now flowed into popular sci-fi culture with his appointment as a Starfleet Science Officer, Astromycologist Lt. Stamets (played by actor Anthony Rapp), in the new Star Trek: Discovery series.

Stamets occupies his days writing, teaching and researching. He is engaged in diverse projects with universities and non-profit groups centered on finding fungal solutions to global problems.

As Paul states, "the path to the future is the path of the mycelium.” 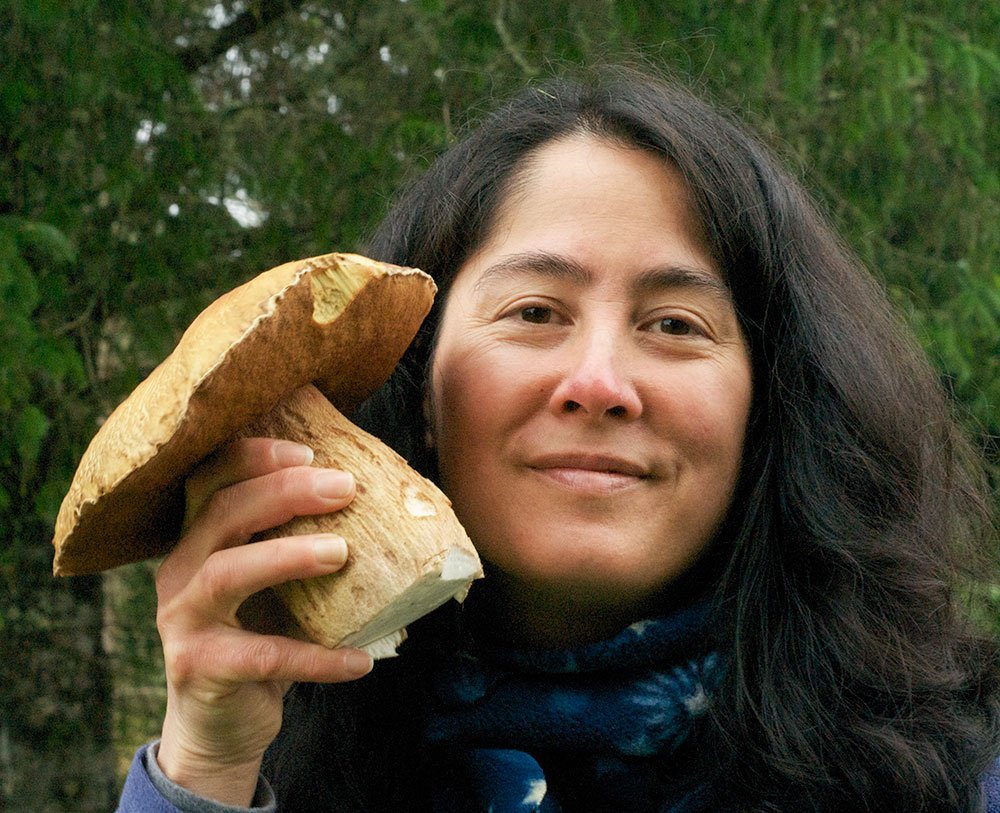 C. Dusty Yao
Paul's expertise in mushrooms perfectly matched C. Dusty Yao's experience in preparing herbal extracts. Their shared passion for exploring the natural world, from thousands of hours of hiking through the old growth forest, and their combined ideas created the wellspring that gave birth to the Host Defense product lines that continue today.